Having lived and worked in Buffalo, there are many "landmarks" we have taken for granted and others we have not seen. When asked to take friends on a quick tour of our "City of Good Neighbors" and knowing that they were interested in architecture, we researched a few-hour tour to see the highlights. No wonder Buffalo was called the "Queen City of the Great Lakes"! It is one of the "44 Places to Go in 2009" as listed in The New York Times.

On a practice run of the tour, we took some photos, and will add more when we have opportunities to sightsee. Anyone who wants more information specifically about architecture in Buffalo, should check out the Buffalo Architecture and History website.

First, at 1047 Main Street, is Frank & Teressa's Anchor Bar, where the Original Buffalo Wings were made and are still served.

Oakland Place: A unique one-block long avenue of "gracious living".
70 Oakland Place is the home of former NFL Buffalo Bills J P Losman.
77 Oakland Place is the Georgia Forman House, also known as the Bishop's House, being the rectory of the Bishop of the Catholic Diocese of Buffalo, hence the cross finial. Built in 1928, Jacobean/Tudor style. Architect Albert Hart Hopkins of Edward B. Green and Sons, Inc.
126 Oakland Place is the John W Cowper House, Cowper being the president of the engineering and contracting company bearing his name, which built Buffalo City Hall. House built in 1929, Jacobean Revival/Tudor Revival style. Architects Hudson & Hudson. 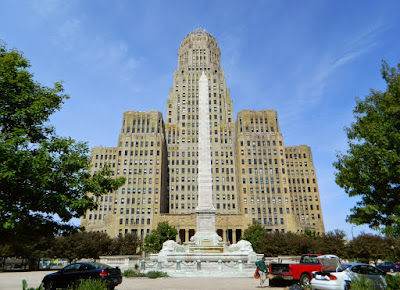 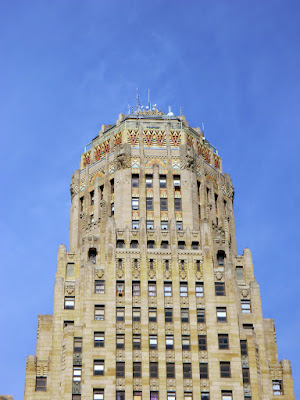 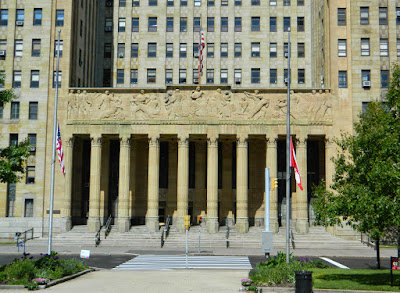 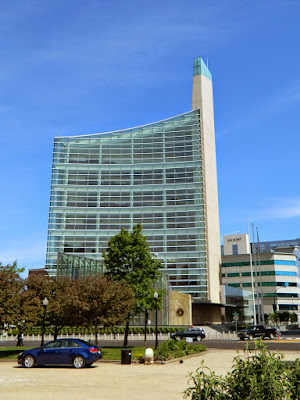 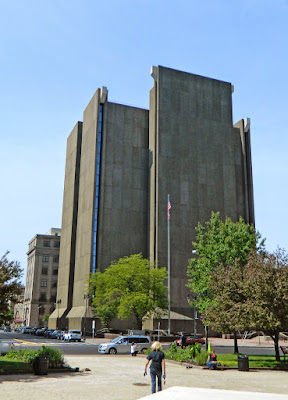 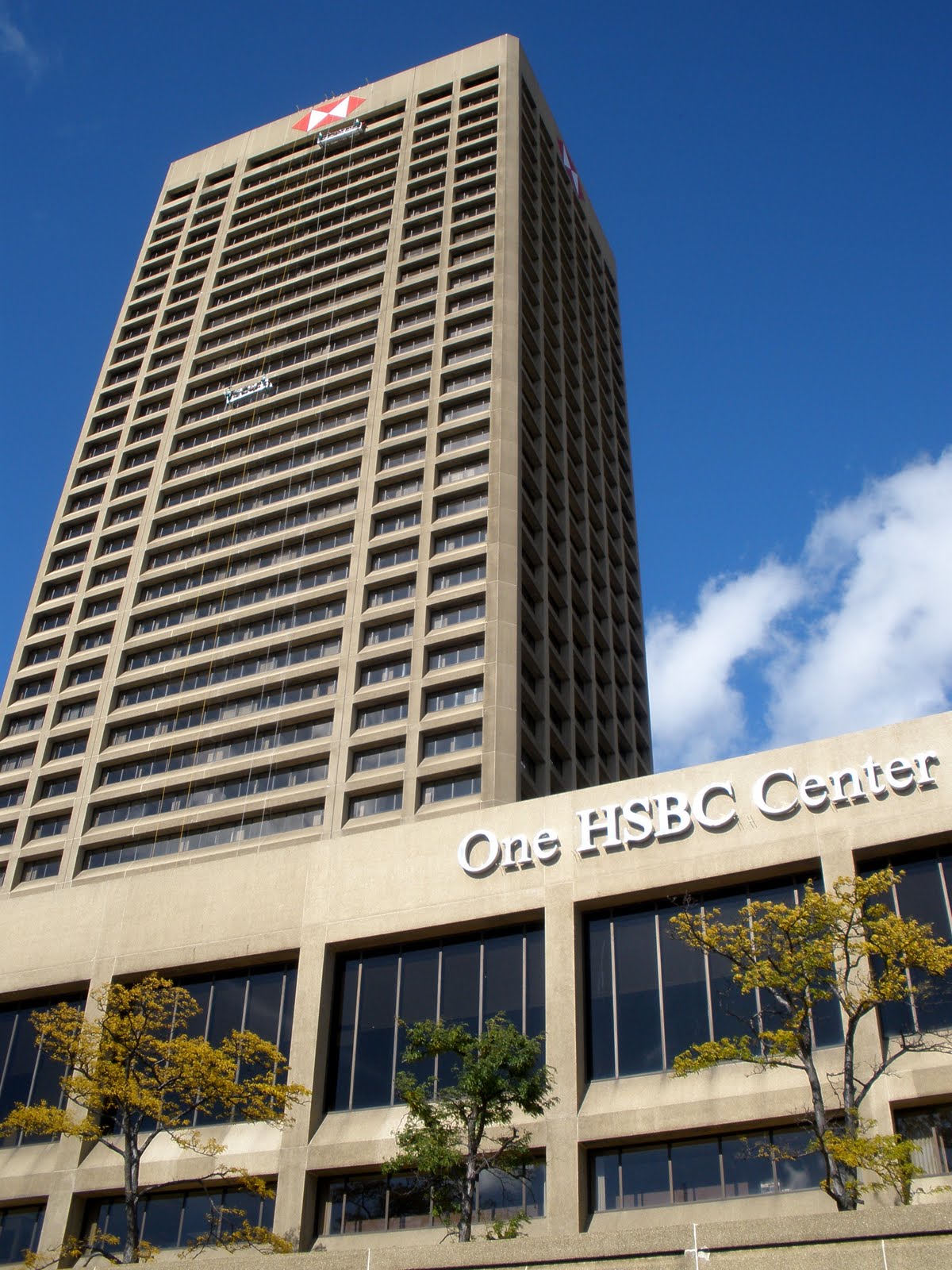