What Happened to January 2012?

January 2012
After Christmas in Hawai'i, Kent and Brynne went home to Shanghai and St Paul respectively.
Kent found the Christmas decorations were all gone in Shanghai, replaced by Chinese New Year decorations.
The swags at Grand Gateway went from blue and white to red: 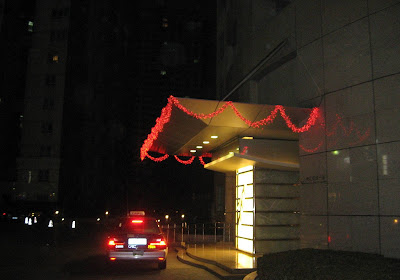 The lobby of Harbour Ring Plaza: 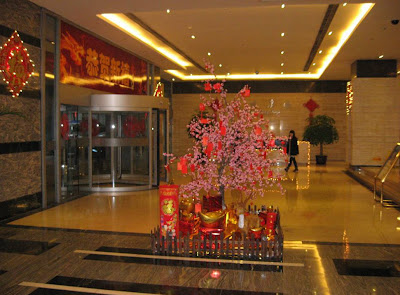 Everything is red and gold, with lots of red hanging in trees.
A Christmas reindeer does double duty: 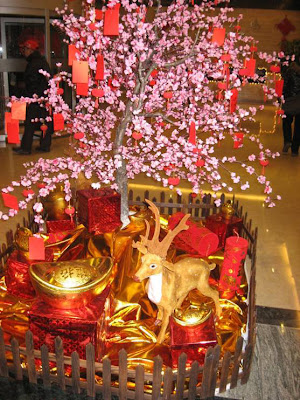 Red lanterns by the elevator banks: 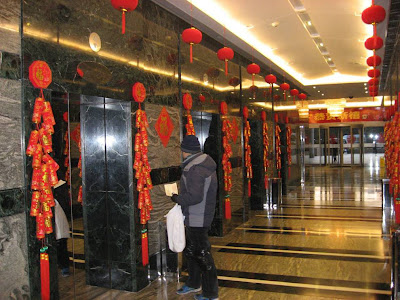 Chinese New Year is also the Chinese Spring Festival (time for spring cleaning). The 15th and last day of the Festival is Lantern Festival Day.
Kent had a couple weekends to keep himself busy. He visited the new Qian Xuesen Library and Museum: 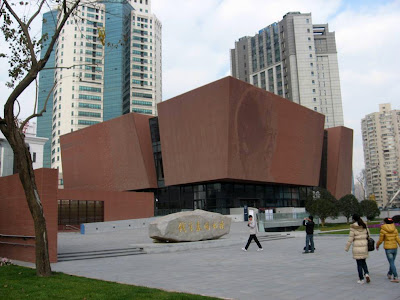 The museum is located at Jiaotong University (Xujiahui campus), where Qian graduated in 1934. Qian went to the Massachusetts Institute of Technology (MIT) to earn a Masters in mechanical engineering, and then to the California Institute of Technology (Caltech) to earn a doctorate. He became one of the leading rocket scientists in the United States. Soon after he applied to become a U.S. citizen in 1950, he was accused of being a communist. He was "detained" for 5 years before being allowed to return to China in 1955. 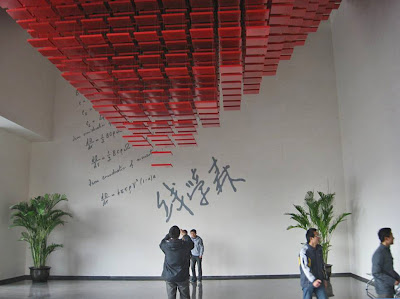 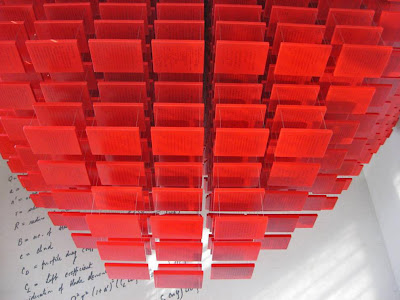 Qian became known as the Father of the Chinese Missile Program: 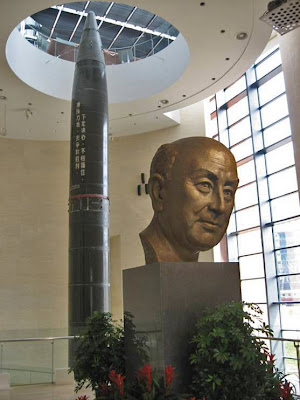 Tamiko went "home" to Jacksonville. There she prepared the house to be sold and prepared for surgery. On January 17, she had bilateral (both knees) total knee replacements. Kent arrived the next day to spend the Chinese New Year vacation in Jacksonville. Chinese New Year was early this year, being on January 23.
Tamiko spent a few days in the hospital, and a week in a rehab facility: 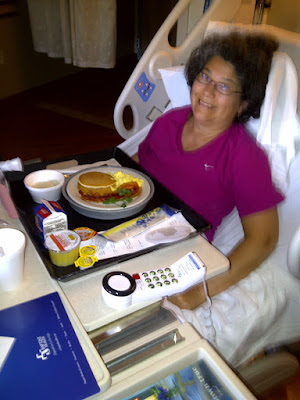 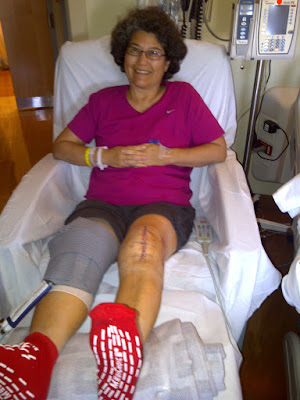 After a brief respite at the lake house (Thanks, Mike & Donna!), Tamiko returned to Shanghai with Kent on February 7.
Posted by Jax Stumpes at 11:30 PM No comments: