Saturday, May 24, 2014
Back in Charleston, SC for Spoleto this year, first doing the The Garden Conservancy Charleston Open Day/Behind the Garden Gate. Paid big bucks for a ticket that allowed entry into nine of Charleston's "finest private gardens."
The Gaillard-Bennett House at 60 Montagu Street is a circa 1800 Federal mansion that has been restored with its outbuildings by master craftsmen. No photographs were permitted of the extensive garden divided into sections by shrubs and trees. Typical seems to be having an English-garden type boxwood parterre, then a gazebo and reflecting pool, then a bit of formal lawn.
The Print Shop house at 97 King Street (not on tour) may have been the original location set up by a Lewis Timothy, a partner sent in 1734 by Benjamin Franklin to publish The South Carolina Gazette. Lewis died in 1738 and his widow, with seven children under the age of thirteen, continued the newspaper, becoming the first female newspaper editor and printer in America
The William Elliott House at 75 King Street was built circa 1730s and was once used as the Mary Stokes Boarding School. The current garden was designed by landscape architect Sheila Wertimer.
Next:
The John Fullerton House at 15 Legare Street is a single Georgian house built in 1772. The grounds were landscaped in 1985.
The Williams Gibbes House (1772) at 64 South Battery is classic Georgian. It was designated a National Historic Landmark in 1970. Much of the garden plan was introduced from 1927-1931 by landscape artist Loutrel Briggs, who was brought to Charleston by the owner at the time, Mrs. Cornelia Roebling, the widow of the engineer who supervised the construction of the Brooklyn Bridge in New York City. The garden is being restored to follow the original design and plant list, although some substitutions have been necessary as the shade canopy is now much greater.
The Benjamin Phillips House at 55 Church Street was restored in 1987 and at that time there was no garden. The present garden was designed by Hugh and Mary Palmer Dargan following 18th century patterns.
Mrs. Whaley's Garden at 58 Church Street was behind a house tucked behind another. Ben Scott Whaley and his bride purchased the house in 1938 and Mrs. Whaley hired Loutrel Briggs to design the small garden with a formal foreground and a romantic natural background.
The William Stone House (c. 1874) at 83 East Bay Street was a merchant's home with a commercial enterprise on the ground floor. No photographs were allowed here, where the unique garden, designed by Loutrel Briggs, was made within the ruins of a warehouse, demolished except for the exterior walls.
The Caspar Christian Schutt House (1802) at 51 East Bay Street is an Adam-style mansion. The garden was designed by Sheila Wertimer. No photos permitted.
The McGee House at 72 Anson Street has a garden designed by Loutrel Briggs in the 1960s.
Mid-afternoon I met Marsha to browse the Wragg Square Outdoor Crafts Fair, then we attended a concert at the Emanuel AME Church on Calhoun Street: "Until the Next Time: A Tribute to Sadie Green Oglesby, A Television Pioneer" performed by the Charleston Symphony Orchestra Gospel Choir.


Sunday, May 25, 2014
This morning we went to Grace Church where Marsha sings in their professional choir. While waiting for the service to begin, I watched the bell ringers.
That evening we returned to Grace Church for an organ recital by Raúl Prieto Ramírez from Spain. Although we could only stay for a couple numbers, we must have heard from nearly every organ pipe in the place!
We then attended an amazing performance called "A Simple Space" by an Australian acrobatic ensemble called Gravity & Other Myths. I had seen some of the mind-boggling feats done before by Chinese acrobats, but this group goes further!

Monday, May 26, 2014
Memorial Day
Before heading home, we attended one more concert, the William Baker Festival Singers at Circular Congregational Church on Meeting Street. This concert featured songs of the Holocaust with the settings by Marsha's friend William Dreyfoos. For settings, he took separate music and lyrics and put them together in a choral arrangement. Very impressive.
Posted by Jax Stumpes at 11:00 PM No comments:

Sunday, May 11, 2014
Happy Mother's Day!
Another nice day to wander through Lake View Cemetery.
The unassuming Van Sweringen grave.
The inseparable Van Sweringen brothers became real estate and railroad management entrepreneurs who had stock in the Nickel Plate, Erie, Chesapeake & Ohio, Pere Marquette, Hocking Valley, Missouri-Pacific, and the New York, Chicago & St Louis Railroads. They are know for developing Shaker Heights and the Shaker rapid transit line, as well as building the Terminal Tower in downtown Cleveland.
George Humphrey was president of M A Hanna (iron ore processing company) from 1929-1952. He headed the Reparations Survey Committee to advise Allied forces on dismantling German industry after WWII, and served as Secretary of Treasury from 1953-1957 for President Eisenhower.
A sculpture of the Abduction of Ganymede? No, there's a Robert Browning quote about a man's reach should exceed his grasp.

Jeptha Wade built a number of Midwest telegraph lines and helped consolidate the telegraph industry to found Western Union in 1854. He organized the Lake View Cemetery Association and was its first president. He donated land from his private estate to the city, which is now Wade Park.
The Haserot Angel holds a torch upside down to symbolize an extinguished life. The Tim Burton-esque angel appears to be weeping, due to stains of weather.
Eliot Ness was the leader of the legendary "Untouchables," a team of law enforcement agents organized to enforce Prohibition in Chicago and known for bringing in Al Capone. So why is he buried in Cleveland? He was appointed Safety Director for the City of Cleveland in 1935-1938 and cleaned up crime and traffic. He also unsuccessfully ran for mayor in 1947. Although he died in Pennsylvania, his ashes were scattered in one of the Lake View Cemetery ponds.
Harvey Pekar was an "underground" comic book (American Splendor) writer and the headstone has his quote: "Life is about women, gigs, an' bein' creative."

Levi T. Scofield is best remembered for designing the Soldiers' and Sailors' Monument at Public Square in downtown Cleveland. 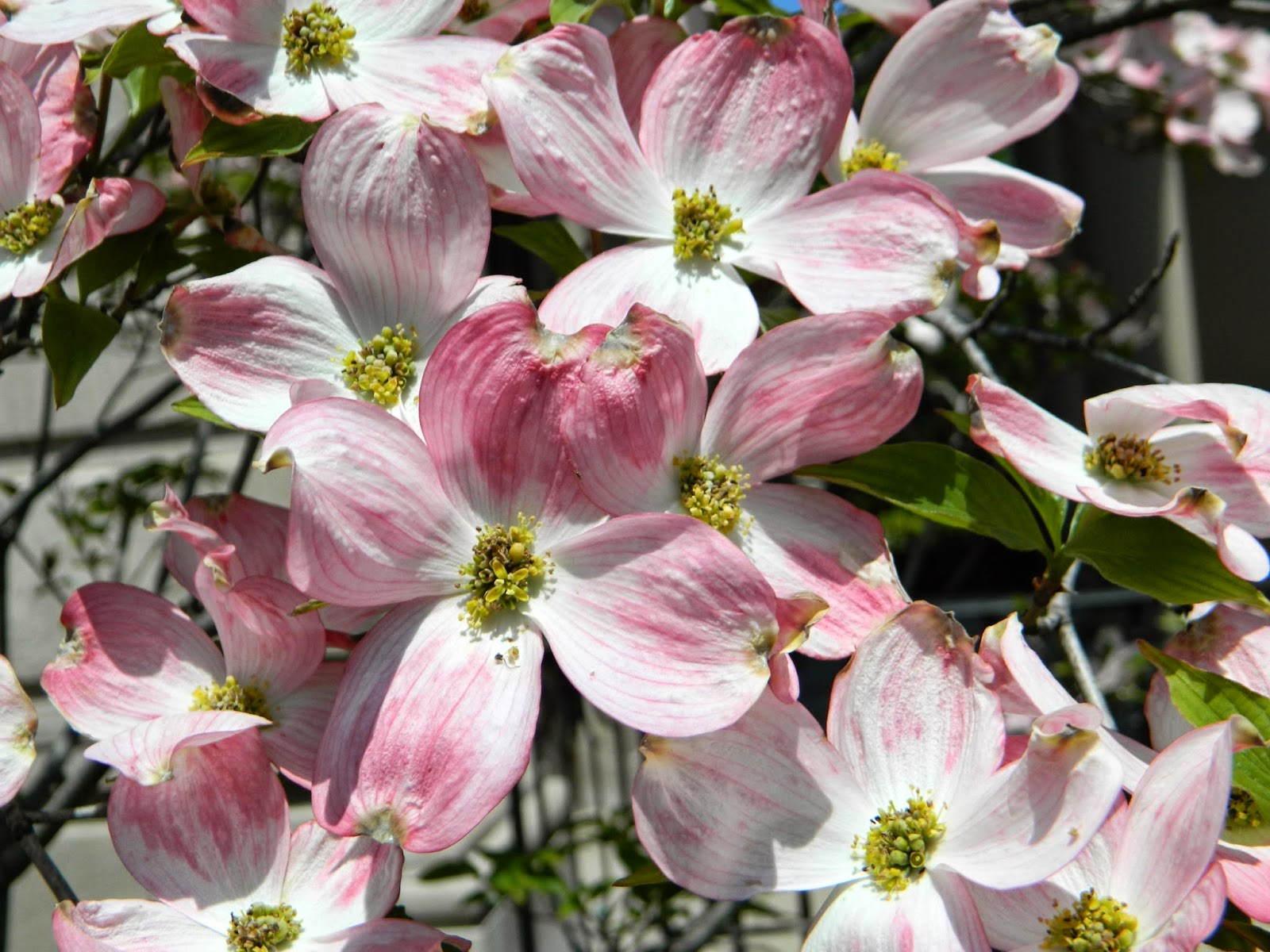 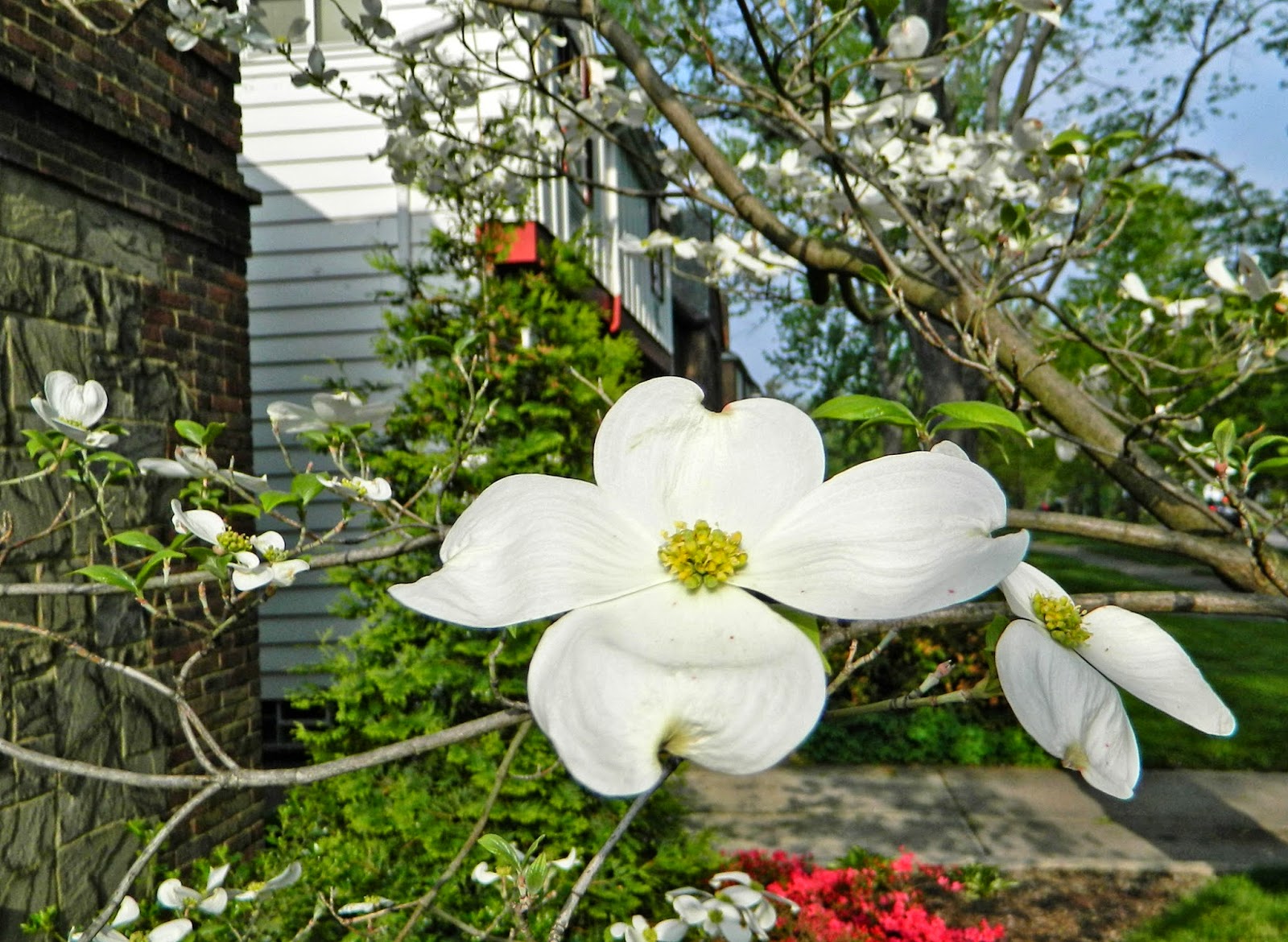